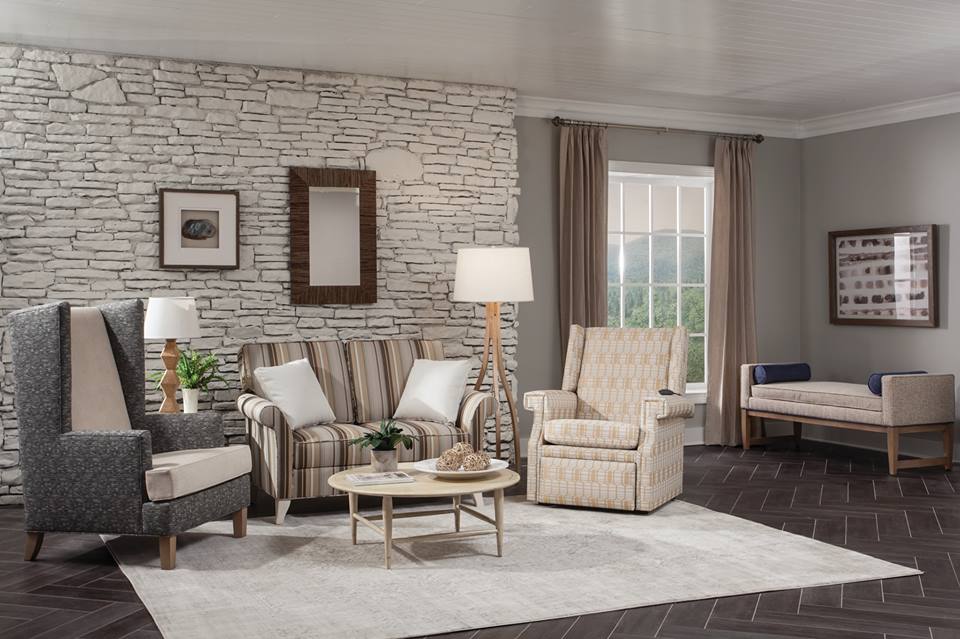 It began in 1893 when Edsko Hekman ventured from the Netherlands to Grand Rapids, Michigan hoping to find his life’s work as a furniture maker.

The Panic of 1893 would lead him in a new direction, returning him to his first profession as a baker. Selling cookies door-to-door, Edsko eventually went on to found the Hekman Biscuit Company, which was later to become the Keebler Company.

Edsko’s enchantment with furniture, crafted in the old-world traditions, would later blossom in his three sons John, Jelle and Henry. They would fulfill their father’s dream and open the doors of the Hekman Furniture Company in 1922.

In 1970 the company became a division of Beatrice Foods until 1983 when Hekman was purchased by the Howard Miller Clock Company of Zeeland, Michigan. In 1993, Hekman acquired Woodmark Furniture, an upholstery company founded by Elliot Wood whose discriminating standards were a perfect match to Hekman’s long tradition of excellence. The company now enjoyed a position of strength in its ability to offer its customer superior casegoods and the finest in upholstery.

The careful selection of ingredients, the patient hands-on techniques and the exacting presentation… the shared passions of the baker Edsko and his furniture-making sons, remain the hallmarks of the Hekman Furniture Company today.

Now, almost a century old, Hekman is widely recognized as one of America’s premier furniture suppliers.